How is it already June?? Just one year ago, I was walking up onto a stage while focusing on not tripping in front of thousands of people, ready to receive my diploma. It feels like yesterday. Crazy.

Anywho, lots has changed for me this past year. Since this time last year, I:

And the list goes on. It has been one heck of a year. So many wonderful moments, but also some difficult times. To say the least, I have learned a lot this year! That being said, I am considering on writing a graduation -> post grad post sometime in the near future. I think it could be fun to reflect but also give a little advice to my friends who are nearing the end of their college careers. 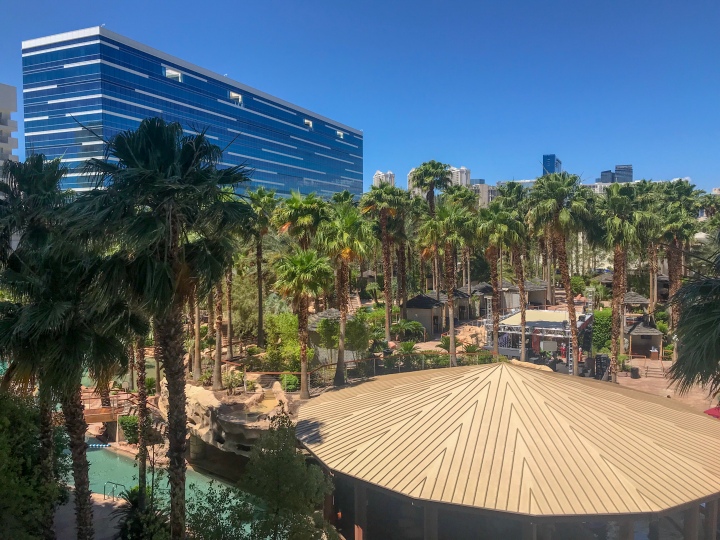 Memorial Day weekend most definitely was a memorable one! For the second year in a row, Ian and I have spent our 3 day weekend in Vegas. Will this become a tradition of ours? Probably not, but these past two times sure have been fun! 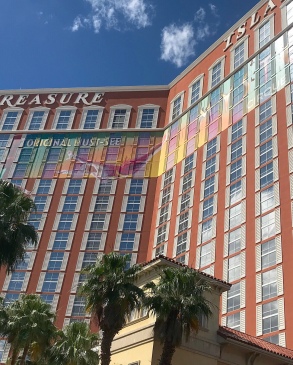 After work on Friday, Ian and I headed out to the airport and began our journey to Las Vegas, and oh boy, did I start the trip off on a graceful note! I ran into a trash can.. in front of everyone on our plane. NOW, let me just be clear, I was not drunk,. After sitting at my desk from 7:30-5 and then at the airport and in the airplane, I was just excited to finally be in Vegas. In fact, I was soooo excited that I thought it would be funny to try to annoy Ian.. but I failed. Instead, while skipping backwards and chanting, “vegas, vegas, vegas” in Ian’s face, I backed myself into a trash can.. Safe to say, I will not be doing that again!

After shaking off the fact that lots of people watched me run myself into a trash can, Ian and I grabbed an Uber and spent our first night in Vegas at the Hard Rock Hotel. While I wish that I had lots to report from the Hard Rock Hotel, I really don’t. Ian and I got pizza in the hotel and then I ended up falling asleep. Oops! 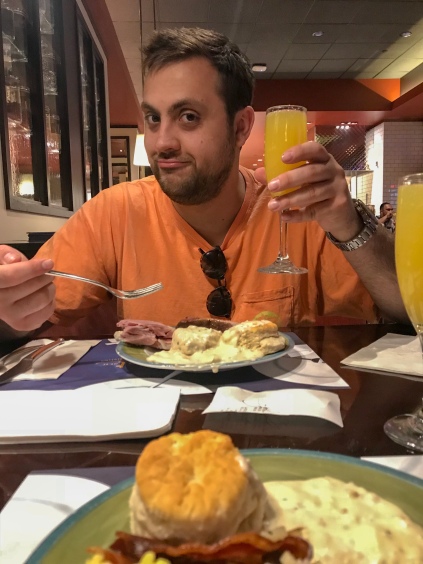 Saturday was definitely more eventful though! Ian and I headed to Treasure Island and treated ourselves to the infamous Vegas Buffet Brunch offered. While the buffet food was not the best food I’ve ever had, it was still pretty darn good! We were stuffed for the rest of the day!

Later that day we met up with some friends and got ready to go out. One of our friends was snapping pictures of Ian and I when we were goofing around before taking an actual picture (show on the right). 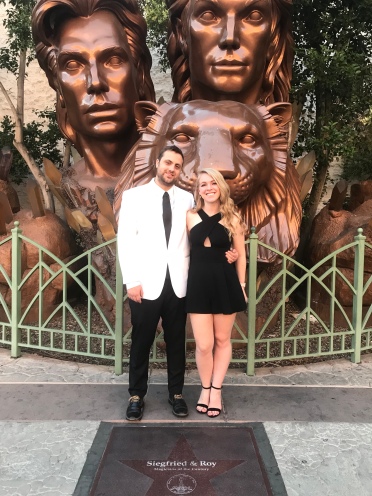 If I learned anything from Vegas, besides not making fun of your boyfriend while running backwards (ugh), I learned that walking down the strip is no easy feat.. especially when wearing heels. After walking 1.1 miles in my heels to Cabo Wabo.. and then back another 1.1 miles, I was done walking. I usually opt to walk places instead of spending money on Uber, but that weekend I realized that having my feet feel the way they did was simply not worth it. 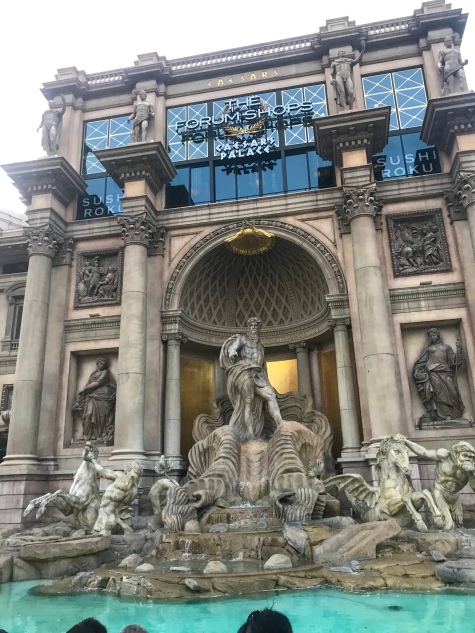 The second night, we went to The Other Room and this time.. we Ubered. My feet thanked me aftwards. My wallet? Not so much!

Before we knew it, our three day weekend ended and we headed back home. While I felt pretty drained the first days back at work, going to Vegas was a fun change of pace from the daily office grind 🙂 I am not sure when I will be in Vegas next, but I am sure that the next time I am there will be a fun time as well! 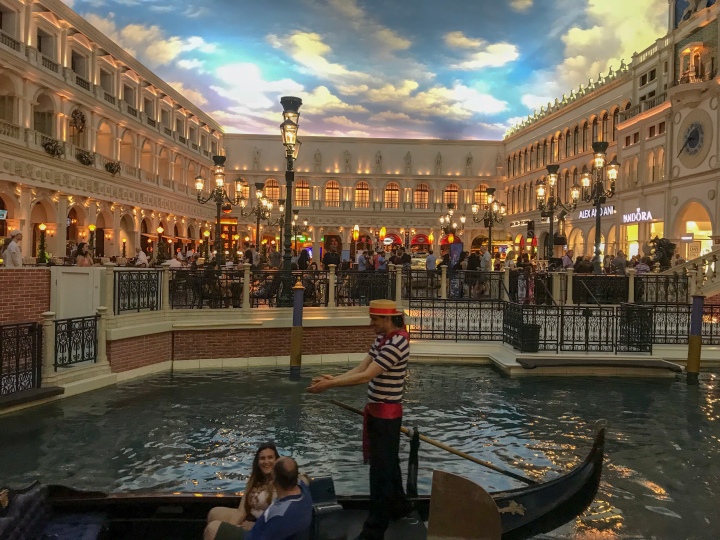 As you may have noticed in the title of this post, a lot of change is going on in my life right now. With all of these changes, it has been difficult for me to write much on here, but I’m working on it!

Well, Ian and I are moving out of the Bay Area and up to Portland. We move in just two weeks, so I have been running around like a crazy woman trying to get everything planned and ready for the move. Who knew moving was so much work?! 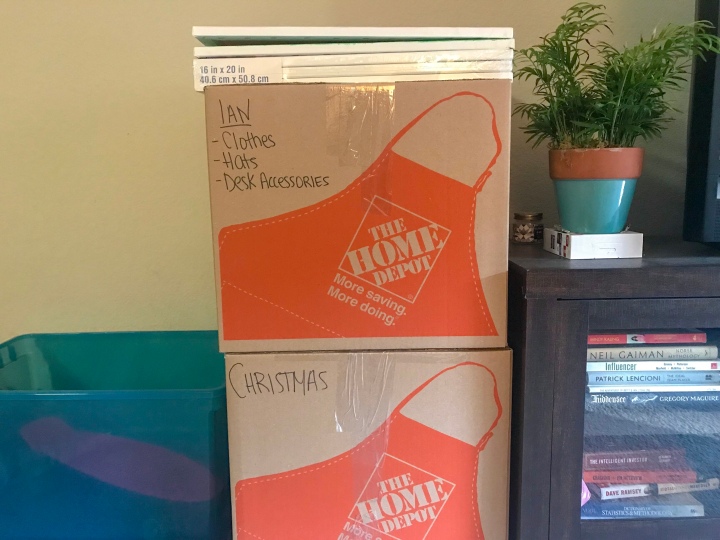 With only two weeks until moving and nothing packed, Ian and I made a trip to Home Depot and picked up a few boxes. It’s still hard for me to believe that we are moving, but the boxes are making things feel a little more real.

Moving has also given me so many mixed emotions. I am excited to begin my next adventure, but I am also a little nervous. Many of my friends are in the Bay Area and I have grown very familiar with the Bay. Portland is relatively foreign to me.

However, while I am a little nervous about the move, I am probably more excited about it than nervous. As a kid, my family moved a lot, so I have grown used to moving around. I actually enjoy switching things up, so this change feels exciting for me.

As for other changes, Mr. Winston is now a cone head! Ian and I took Winston in to get neutered last week and it has been quite the ordeal. The vet instructed us to not take him for walks, keep him from running or jumping, and not bathing him. Well. Winston is 6 months old and full of energy, so as you can imagine, it has not been easy keeping him calm. 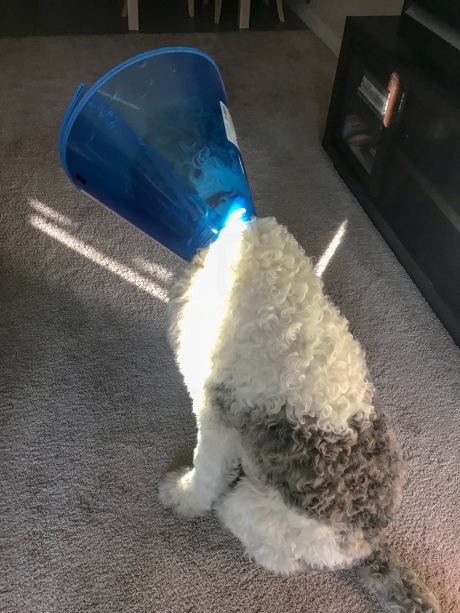 The first few days with his cone were rough. He was running into trees, into me, and tripping on everything. I could see the frustration in his eyes as he tried chewing his bone, unable to steady his bone with his paw.

Thankfully, he is halfway through his recovery. He has one more week with his cone of shame and then he will be back to the crazy boy he is.

~ Have you ever been to Vegas?

~ When was the last time you moved? How did it go?

Talk to you all soon,

Thanks for stopping by my corner of the internet! My name is Brittany and I love to talk, a lot. I began this blog while studying abroad in France and have chosen to continue writing on it as I continue my adventures in Portland as a young professional.

Hope you enjoy my thoughts and ramblings!
~Britt